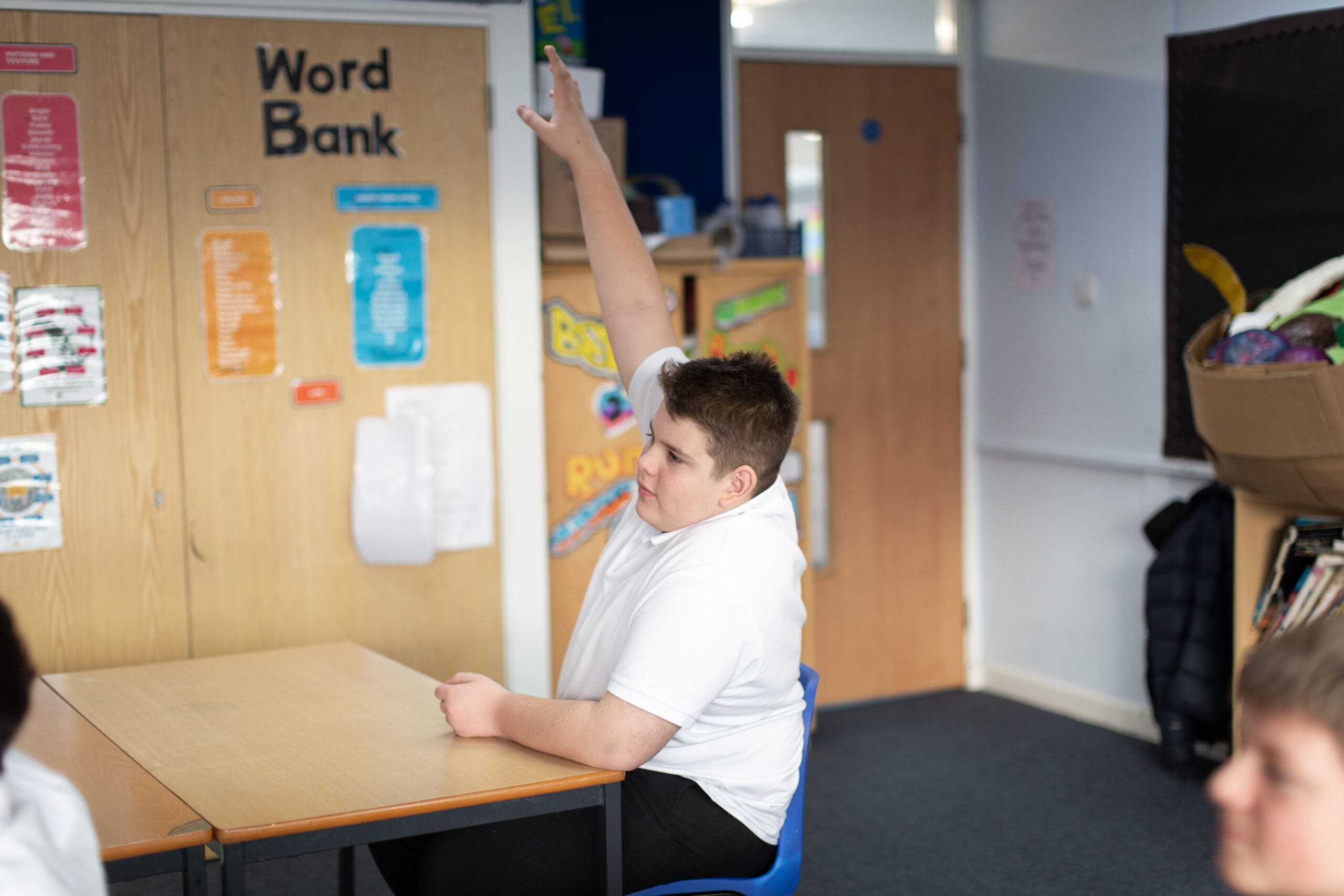 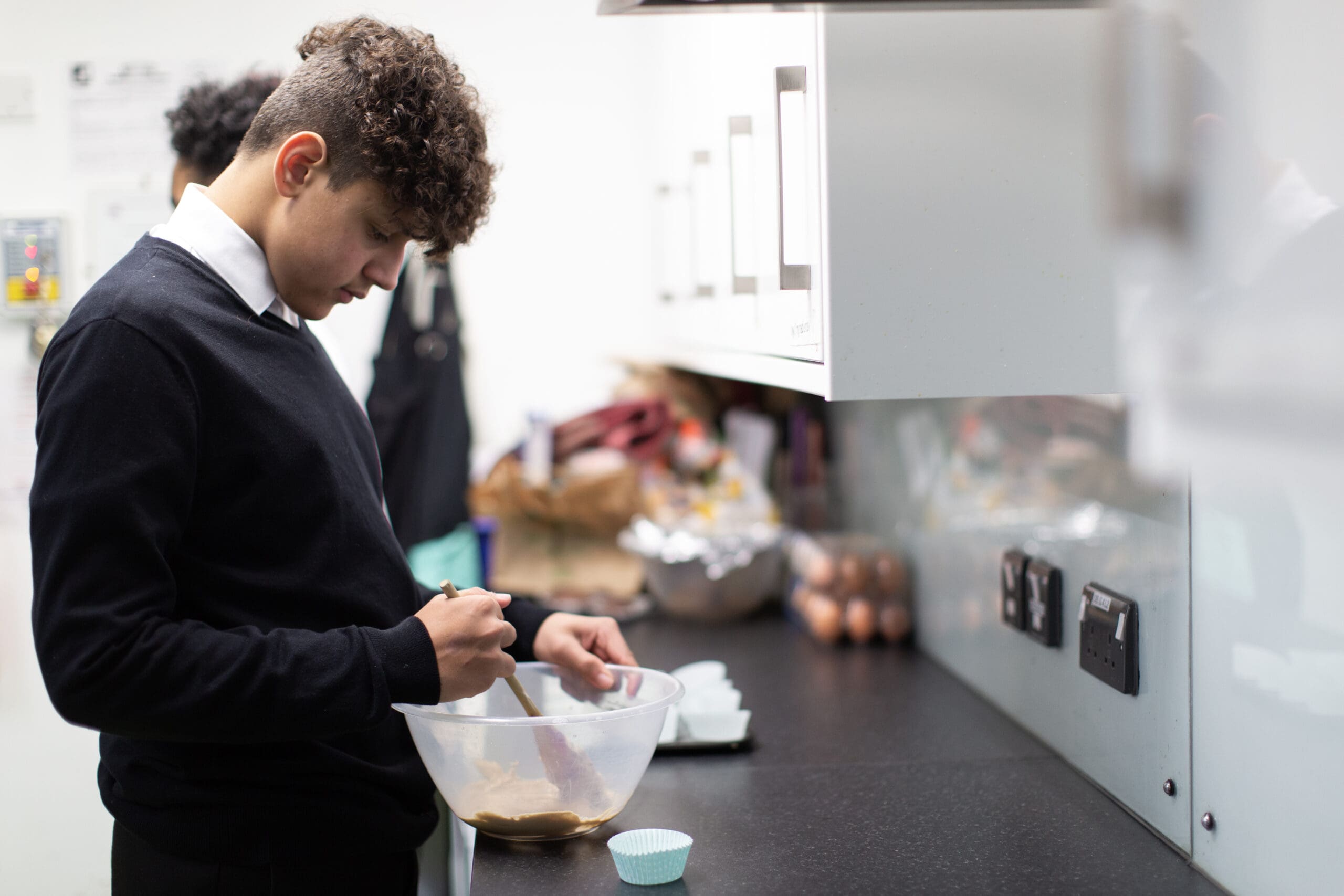 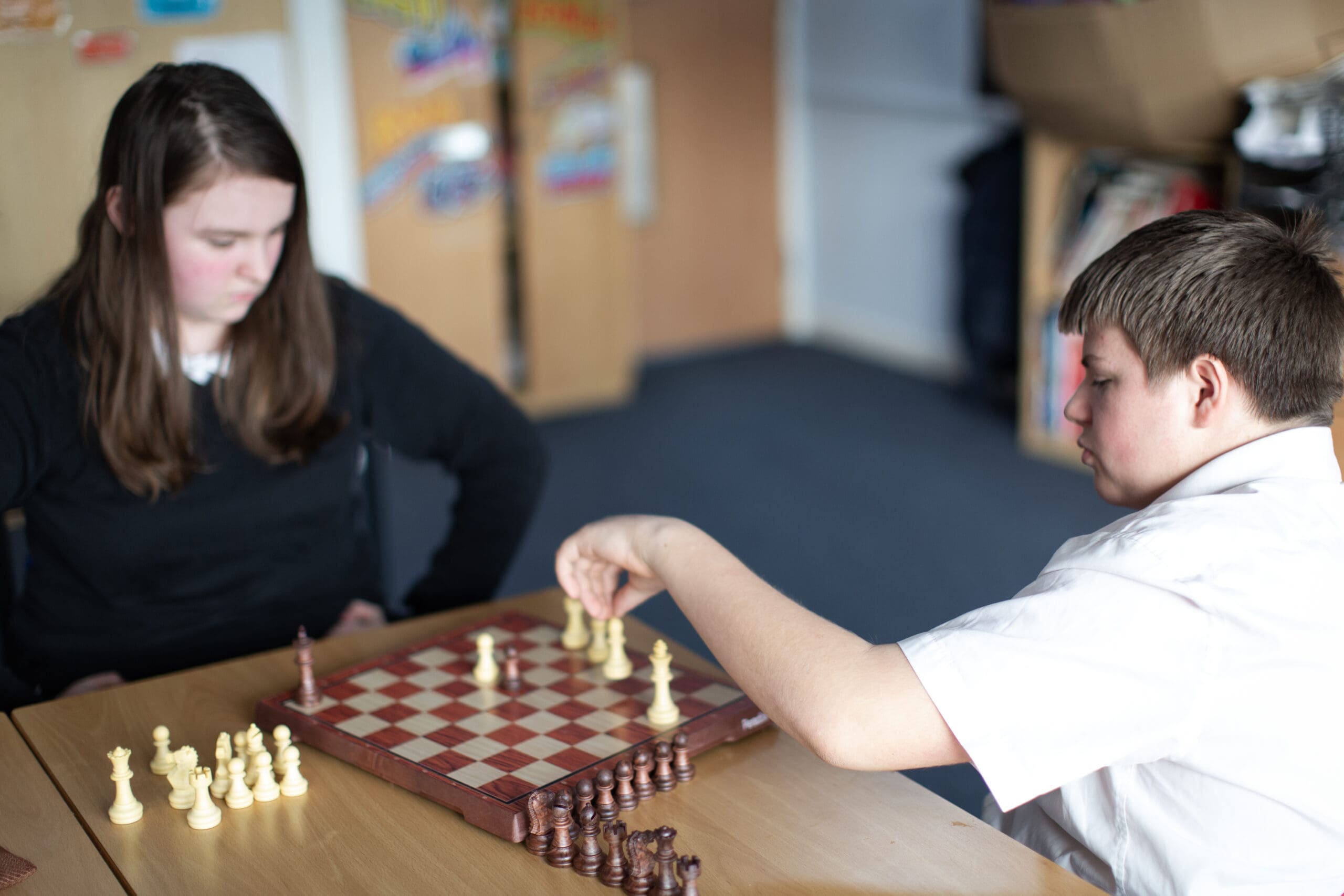 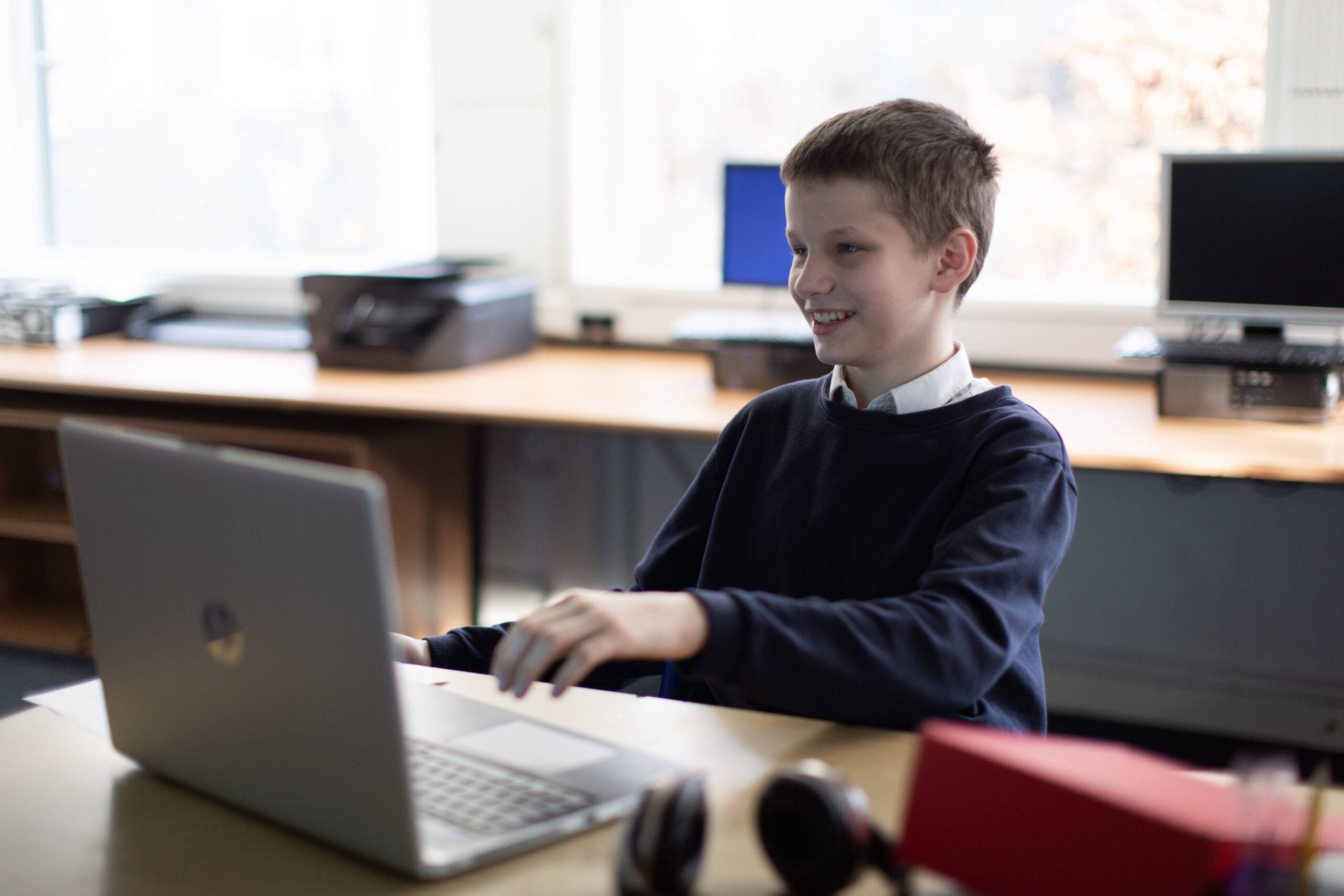 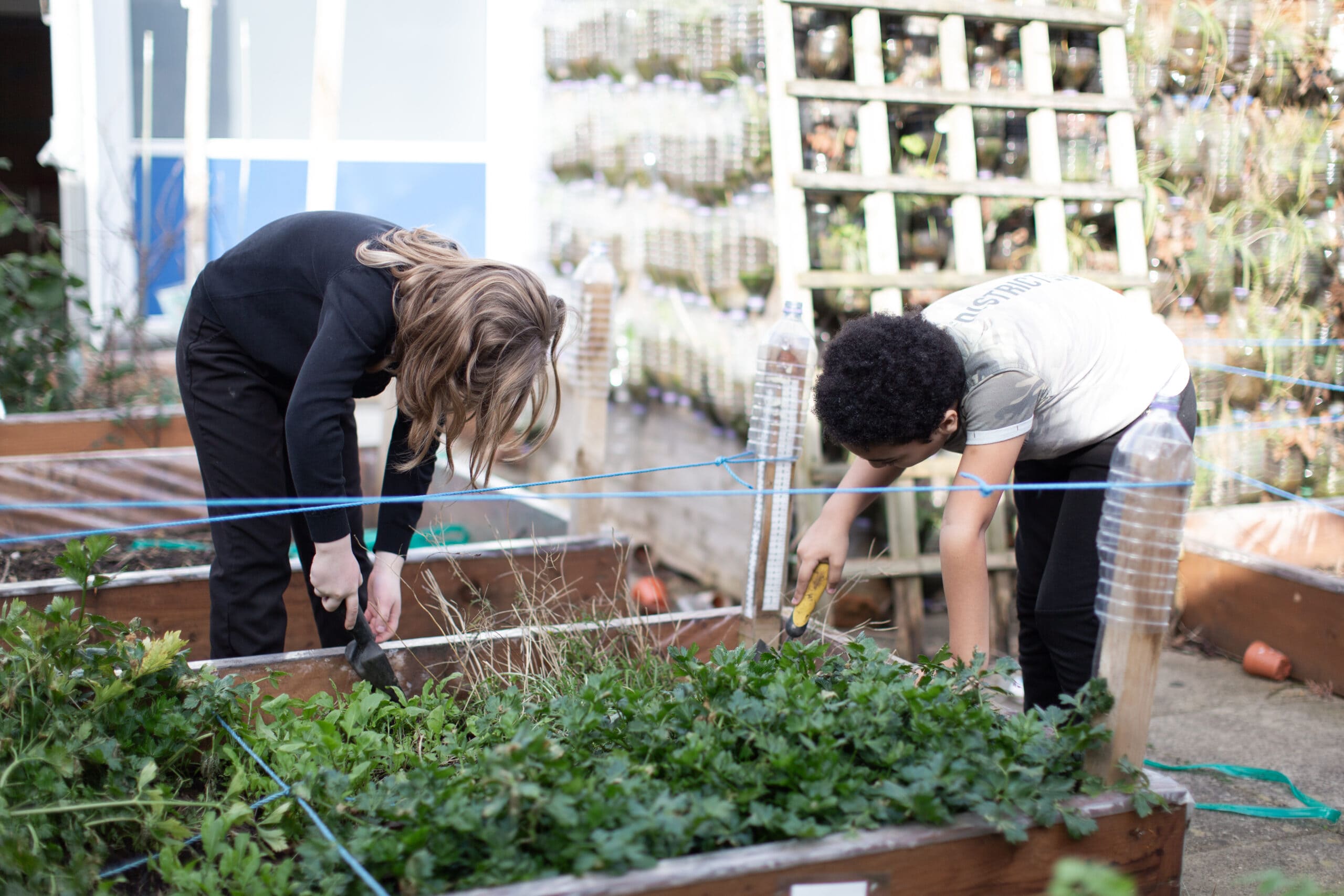 Business in the Community (BITC) is pleased to announce that RET has joined over 600 employers in signing up to the Race at Work Charter, an initiative designed to improve outcomes for black, Asian and minority ethnic employees in the UK.

Launched in partnership with the UK government in 2018, the Race at Work Charter builds on the work of the 2017 McGregor-Smith Review, which found that people from Black, Asian and ethnic minority backgrounds were still underemployed, underpromoted and under-represented at senior levels. The Race at Work Charter is a public commitment to improving the experiences of black, Asian and minority ethnic employees in the workplace. It sets out five actions for signatories like [insert company name] to take:

This year, research carried out by Business in the Community (BITC) on the second anniversary of the landmark Race at Work Charter launch reveals:

About Business in the Community

We inspire, engage and challenge members and we mobilise that collective strength as a force for good in society to:

• Develop a skilled and inclusive workforce for today and tomorrow; • Build thriving communities where people want to live and work; • Innovate to sustain and repair our planet.

About the Race at Work Charter Survey

114 employers completed the 2020 survey compared to 108 in 2019. These employers represent 1.4 million employees and are made up of 71 organisations in the private sector, 37 in the public sector and 6 in the third sector. 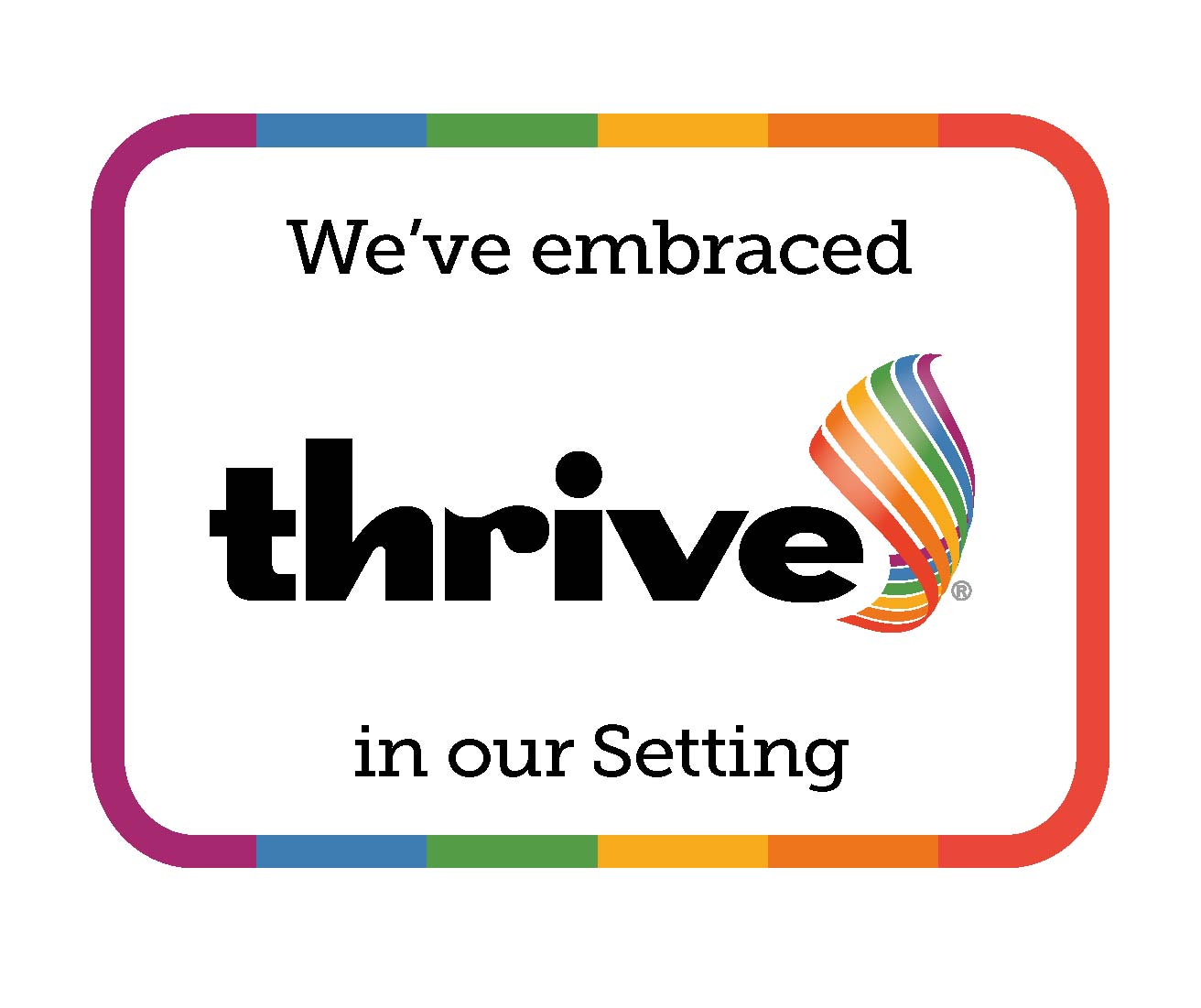 Lets have a chat. We’re always here to talk and listen to your needs